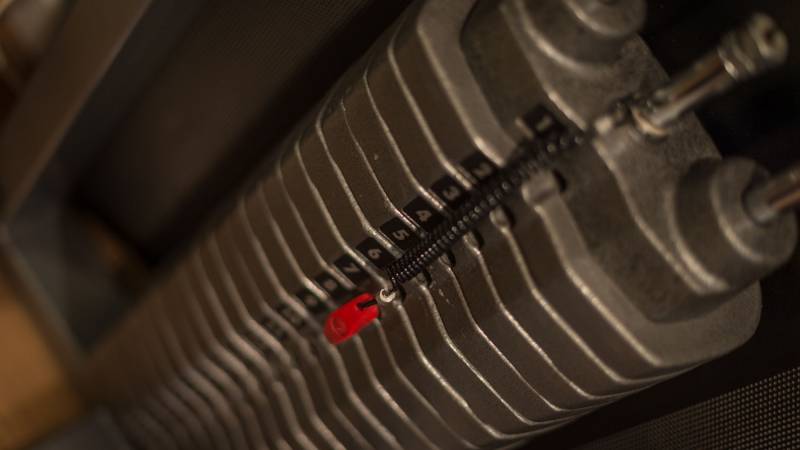 Creatine supplementation, what’s it all about? Creatine has become the supplement of choice for many athletes and gym-goers but what exactly is it and what are the benefits of taking it?

How can creatine help you improve your sports performance…read more

A nitrogenous organic compound obtained predominantly from the diet, sourced from meat and fish but it is also synthesised in the body at the rate of around one gram per day.

Your body makes it’s own creatine every day, by supplementing, you are `topping it up` it’s reserves

Where is creatine stored and what’s it function?

The human body stores between 120 and 140 grams of creatine and approximately 95% of the body’s total creatine is deposited in the skeletal muscles as phosphocreatine and free creatine. Phosphocreatine replenishes adenosine triphosphate, the final source of energy used for muscular activity, it boosts the short term energy supply during high-intensity exercise. An increased level of intramuscular phosphocreatine therefore enables performers to tolerate higher workloads during training resulting in greater gains in muscle strength and size.

So here’s the crunch, what benefits does creatine give the athlete?

Creatine supplementation concurrent with progressive resistance training or high-intensity interval training can augment strength and power by up to 40%. The increases in exercise performance following creatine ingestion are thought to result from several mechanisms. Studies show that creatine supplementation can augment muscle protein synthesis, improve tolerance to lactic acid and also lead to a reduction in muscle protein breakdown following intense exercise. 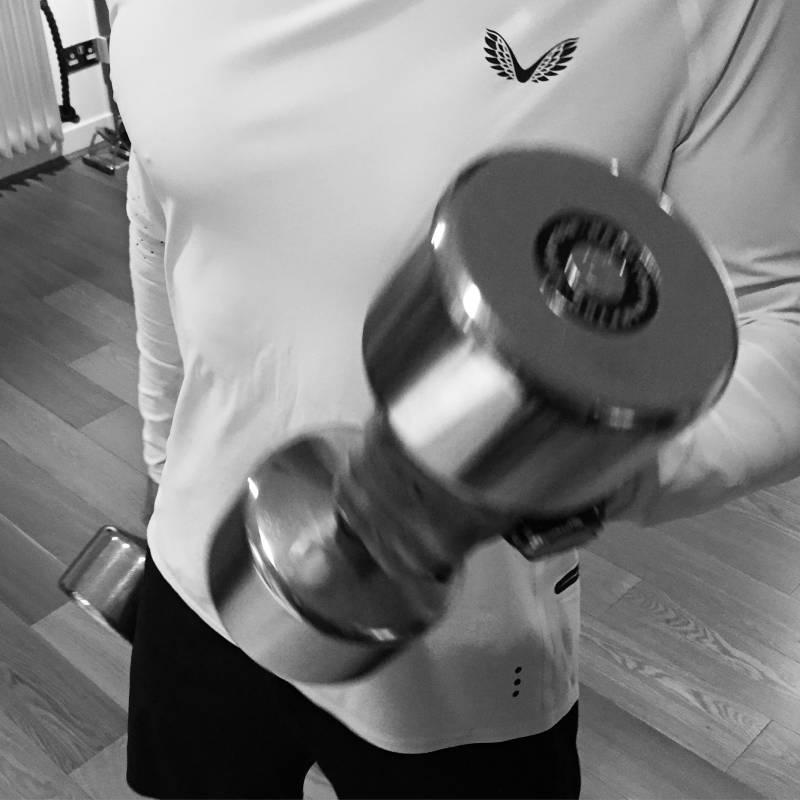 How to load and maintain creatine levels

A number of creatine loading protocols have been recommended but usually people pursue what has been termed a 5 day loading phase followed by an 8 to 12 week maintenance phase. During the loading phase one ingests 4 x 5 gram servings per day for 5 consecutive days before the dosage is reduced to 4 x 2 gram per day maintenance dose for the remainder of the cycle. During creatine supplementation the body’s endogenous creatine synthesis is supressed and one should discontinue supplementation for 4-6 weeks between every cycle.

What is the best way to supplement with creatine?

Numerous forms of creatine are commercially available as powders, capsules, tablets and stabilised liquids but the cheapest and also the most extensively researched form is creatine monohydrate powder. A single serving can be dissolved in water and is virtually tasteless. It is however noteworthy that using a sugar-containing drink (such as Powerade or Lucozade) augments intramuscular creatine accumulation due to the upregulation of creatine transport via insulin. As creatine ingestion may cause fluid shifts in to the muscle cells, most manufacturers recommend taking on extra fluid during creatine supplementation to avoid dehydration.

Any other health risks associated with creatine supplementation?

Supplementing with creatine in accordance with the guidelines outlined above is not associated with any health risks although stomach distress and muscle cramping may occur in rare cases. The main side effect of creatine supplementation appears to be body weight gain through both increases in muscle protein synthesis and cell volume. Whilst many users pursue increases in muscle mass, the typical 3 kilogram increases in body mass could be considered a disadvantage in some sports.

In sum, creatine is one of the most extensively researched food supplements. It increases performance in activities such as weight lifting which leads to greater gains in muscular strength and size. Creatine is best taken with sports drinks in cycles of 2-5 months and users should increase fluid intake during creatine loading. There are no adverse health effects associated with creatine supplementation and it is not banned by any sports governing bodies.